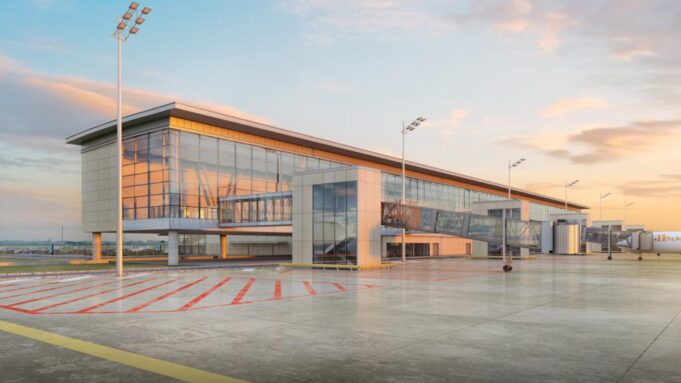 To reposition Akwa Ibom as an aviation hub in Africa, a new international terminal building with intelligence and smart building standard is underway.

Its features will make it the best African airport terminal when completed. They features are:

7. A sick bay and staff lodge.

9.To accommodate one million passengers per year

With the ongoing international terminal building that will be completed in December next year, the second runway and other facilities, there is a deliberate reinvention of the aviation story in the State.
I love #MrUdomEmmanuel because he thinks #AkwaIbomFirst 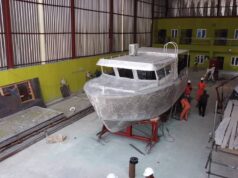 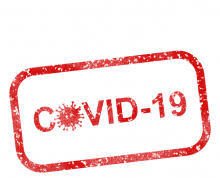 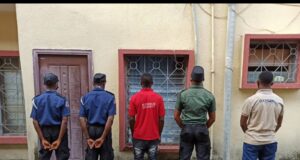