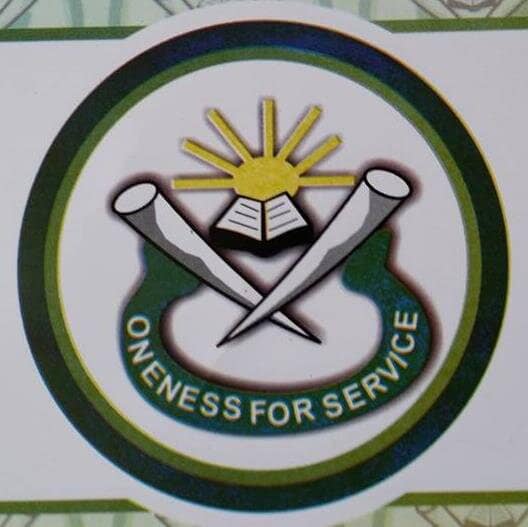 A founding member and Ontario based Engineering Doctorate degree student, Miss Janet Akpan confirmed this in a chat where she revealed the high spirits and level of preparation for the August event in summer of 2020.

Mboho Mkparawa Ibibio is a socio-cultural organization of Ibibio young men founded on 1st August, 1987 by 12 patriotic Ibibio sons. The current exco led by the International President, Akparawa (Obong) Patrick Udofia is committed to expanding the frontiers of the group to more countries where Akwa Ibom indigenes reside.

‘It is incredible to know that with the number of Akwa Ibom people resident in Canada over the years, one will be surprised that the Mboho is yet to register it’s presence as an umbrella body for the Ibibio people, thank God for the current exco for taking it up’ Janet explained.

‘I am glad that there will now be a platform for our people here to unite, I am also proud to be instrumental to this knowing fully well that it will go down in history’ she added.

According to Miss Jane, the detail of the inaugural ceremony will be released by the Central Planning Committee after the next meeting a week after this report. 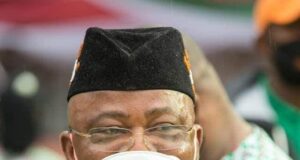