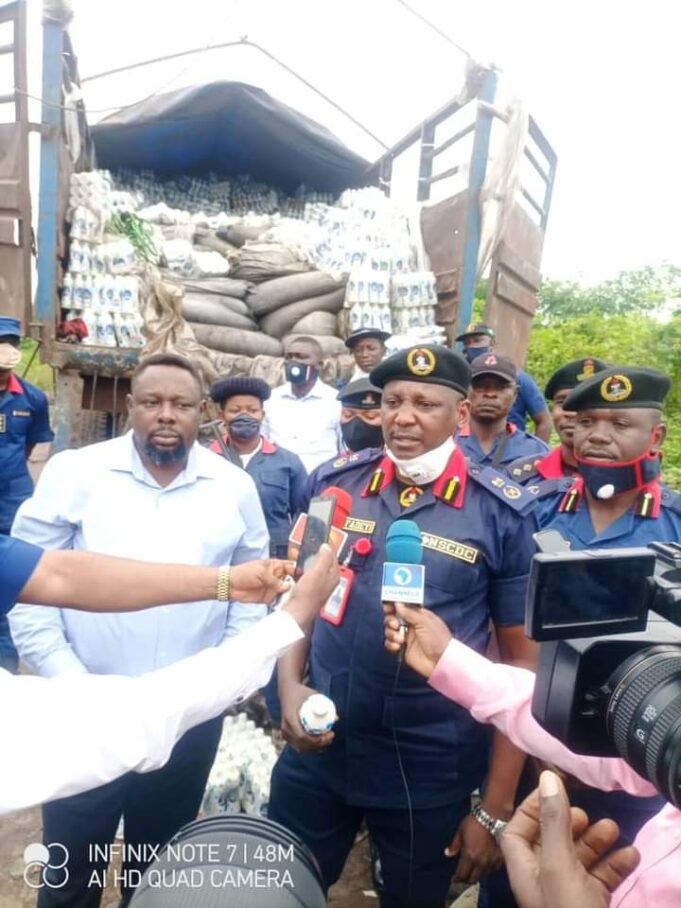 No fewer than two suspected illegal petroleum dealers in Akwa Ibom State have met their waterloo, following their arrest by the men of the Nigeria Security and Civil Defense Corps (NSCDC), Akwa Ibom State Command.

The suspects, Aliyu Mohammadu, 27 and Sani Mohammedu, 25, were paraded before newsmen on Wednesday.

He said the suspects were apprehended along Calabar-Itu Road with a truck with registration number JBD-374XZ, while conveying the illegal petroleum product in cellophane bags concealed by several packs of yoghurt, also meant for public consumption. The arrest is not only about the illegal product but the Yoghurt has been contaminated by the diesel.

Fadeyi disclosed that the suspects would be charged to court as soon as investigations are completed.

While thanking the Commandant General of the Corps, Dr. Ahmed Abubakar Audi mni, for giving them the leeway in discharging their mandates, he said NSCDC will not rest on its oars in ridding Akwa Ibom State and Nigeria at large of every form of pipeline vandalism, illegal bunkering and other criminal activities.

The Commandant went ahead to solicit for support from the general public, noting that the security challenges bedeviling the nation could only be addressed substantially through intelligence gathering and collaborative effort between security agencies and the populace.

ACADEMIC AND NON-ACADEMIC JOBS AT SURE FOUNDATION POLYTECHNIC

ACADEMIC AND NON-ACADEMIC JOBS AT SURE FOUNDATION POLYTECHNIC 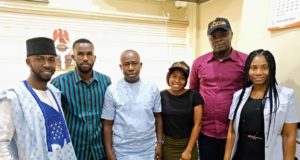