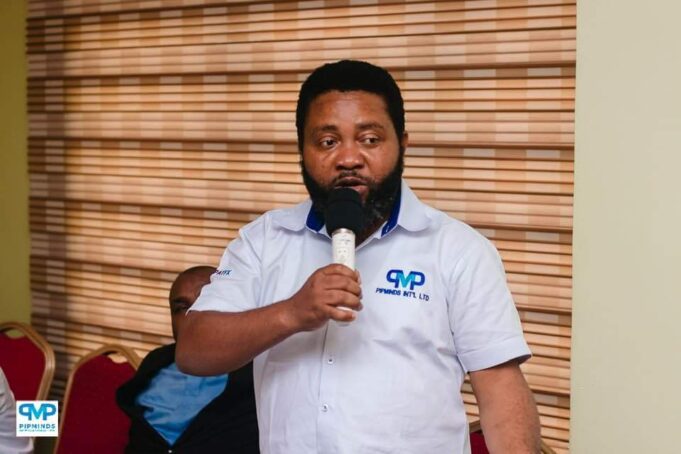 PIPMINDS, an international stock and commodity market company has expanded its coast to the shores of Port Harcourt, Rivers state.

With its head office in Uyo, Akwa Ibom State PIPMINDS is a Forex and digital market education with mentorship program. They teach and mentor people on how explore the technological driven economy.

Speaking during the opening of its Port Harcourt office, PIPMINDS’ Chief Executive, Emem Alban gave tips on trendy digital market and the future of the company.

The new office which is located strategically at 34 Old Aba Road close to Shell industrial area has a digital classrooms, conference offices and several facilities.

Recall that PIPMINDS had recently announced a 15% monthly earning on investment made by shareholders in its company’s shares.

According to Alban, those interested in making money from Forex market, sales of foreign exchange and commodities can attend Partners Summit billed for 26th September 2020 at Watbridge Hotel, Uyo by 11am.

PIPMINDS can be contacted through their phone number 09010636070 or via email [email protected]. 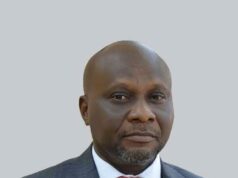 MARGINALIZATION CLAIM: THE FACTS AND FICTION ABOUT ORO NATION

THE MANDATE EYES – NOW THAT THE GOVERNOR HAS SPOKEN AGAIN

MARGINALIZATION CLAIM: THE FACTS AND FICTION ABOUT ORO NATION 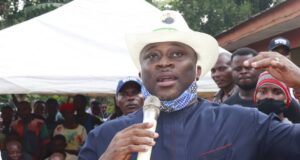