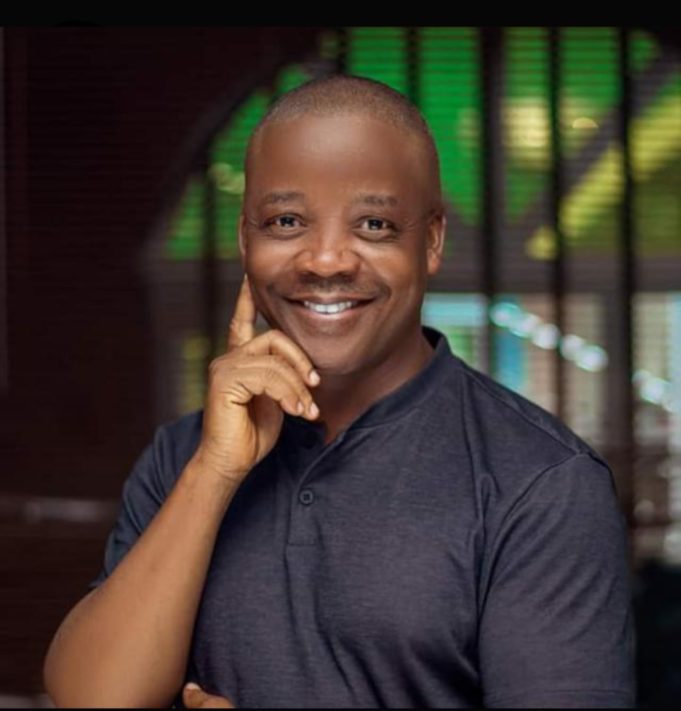 WHY I LOVE GOVERNOR UDOM EMMANUEL BY UDEME NANA

It’s a milestone season and it is usual for one to take stock. Some would review and measure different eras , different persons and styles with a view to handing down verdicts. Others might focus on key performance indices as a basis for their judgements while a biased columnist like me , an incurable optimist and positivist would characteristically look at the beautiful side of the moon , always.

One would like to begin by way of a full disclosure.I did not start out as one of his fans simply because the medium of his arrival at the Hilltop mansion did not amuse me at all.One was alarmed and miffed by the fact that his ‘political father’ , perceived rightly or wrongly as the worst nightmare ever experienced in reality by discerning minds brought him into the saddle. But as days turned into weeks , weeks into months and months into years , I, like others, had what could be likened to the ‘Saul on the way to Damascus’ experience !

One realized that there are instances where a child who lost his way in the family has sired a reputable Reverend Father.One has also seen the son of an unapologetic witch – doctor become a fire eating Christian Evangelist winning souls for Christ. To stretch those examples , one’s eyes opened on a discovery that a thorough and an objective close reading of the genealogy of The Lord Jesus Christ traced his family tree to Rahab , a practitioner of the legendary oldest profession in the world !.

Now the assignment is for our fathers of faith and religious scholars to determine if the verdict of The Lord Jesus Christ “let him who has no sin cast the first stone’ had anything to do with the Lord Jesus Christ’s consciousness of that famous ‘family’ background.

The lesson there is that good could come from bad just as the worst could come straight from the loins of the best.Such is life !

Definitely ,this explains why the Governor has briddled his tongue against talking about the world heavy , neck – breaking debt burden which has put a leash on his development agenda ?

From my observatory, one is cock – sure that if Governor Emmanuel spilled the beans on the mindless financial recklessness and mess which pressed him down from the beginning and which still hangs on his neck like an albatross, most Akwa Ibom people would gladly pick up stones and head towards Ukana , in search of his ‘political father’ to punish him for financial indiscretions.

So firstly , I love him for carrying that heavyweight financial sins graciously like a good political son. It is an uncommon display of courage and loyalty because its not a light and easy load trying to grapple with such empty shells like that football pitch along Goodluck Jonathan Boulevard , which most people wrongly call an International stadium .The 4 – Point Sheraton , the Ibom Specialist Hospital, the Tropicana and cinemaplex, unpaid gratuities and the Uyo – Ikot Ekpene highway to mention but a few that only people outside government can see.

Another action which has endeared the Governor to me was his decision to grant my own political father , Obong Attah, the father of modern Akwa Ibom State, that old man’s death wish in his lifetime.In renaming the Akwa Ibom Airport in honour of Obong Attah , Governor Udom Emmanuel can do no wrong where I sit in judgement. That decision showed love, sowed love , respect and was a display of statesmanship which Governor Emmanuel would also harvest in due season.

Let me be personal in a moment ; the Ikpe Ikot Nkon – Arochukwu road project in INI , my Local government area of origin had defied all previous efforts to construct before now , but with its construction by Governor Emmanuel, there is a fresh breath in the entire landscape. The rice and cocoa farms in that food basket community had existed as tales told many times across generations since the collapse of the Eastern region but as one writes , there is a resurgence and a motivation to embrace Agriculture. The Governor has also solved an age – long political problem there too by giving my ODORO – IKONO homestead , a much marginalised locality in INI , a deserving clan of its own.Although the ‘INI proper’ indigines have cornered all the major political positions for themselves , someday a Daniel will come to judgement on that matter.

As a public servant , one is much in love with Governor Udom Emmanuel for being workers friendly.People forget too soon.There was an era with so much money but salaries were paid sometimes two weeks into a new month. Under the present administration, workers get paid as at when due.Like the transportation system in developed countries ; alerts are ‘on time’. Among Lawyers , the expression is ‘timeous’ !

The impact of this policy of making workers salaries the first monthly expenditure includes better planning, workers can borrow and pay back on schedule .They can buy on credit and pay at month end.This has restored the self respect of workers , their dignity and integrity.There are more things to a happier life but those little things matter as they engender a more peaceful , relaxed and sunnier existence.

A transformation which a lot of folks still find difficult to come to terms with is the inflow of foreign direct investment , (FDI) into the state under the watch of the Governor.The questions people ask are the benefiting sectors , the total worth in United States Dollars or Naira and kobo , origin of the inflows and the reasons for the welcome development.It is pertinent to underscore that serious global investors constitute a cartel and being human beings , they also whisper among themselves; they gossip , they share information , experiences and fears.They do serious background checks on leaders and prospective environments which beckon to them and apart from infrastructure, they look at security , corporate governance issues and tax regimes.They look at ‘ease of doing business’ issues. Perception is now a huge capital which ranks very high on decisions regarding the most conducive location to venture into and to me , Governor Udom Emmanuel ticks right in all the considerations which investors consider.

The Ibom Airline ,The Syringe and Electricity meter companies are laudable initiatives of the Governor.
It was Peter Thiel and Blake Masters who wrote that ‘every moment in business happens only once.The next Bill Gates will not build an operating system.The next Larry Page or Sergy Brin won’t make a search engine. And the next Mark Zukerberg won’t create a social network” .

Their argument is that others who would come after those ones would have models and examples to build on and that it is much easier to build on an existing foundation than to create something completely new ; out of nothing.This writer sees Governor Emmanuel as one who has created entirely new landmarks from absolutely nothing – the aforementioned industries , the glittering 21 – storey smart office complex, the world class isolation facility at Methodist Hospital , Ituk Mbang. Indeed , his regime has restored Akwa Ibom as an oasis of peace in the South South zone of Nigeria.

This Columnist celebrates Governor Udom Emmanuel, a Church centred leader for banning cult groups which wreaked unconscionable violence across the state.He has steered the state away from a ‘point and kill’ era where human life was so cheap and the common question on the lips of everyone was ‘who is it this time’.

Yes , I love the Governor because like me , he is a man of peace.Another full disclosure here ; I am also ‘Church centred’ !

The Governor’s prudence comes with the territory given his professional training and work experience.His insistence on value for money may not sit well with professional politicians but those of us who are professionals know that money must be earned as money not earned loses value and is easily wasted on frivolities.

Nevertheless, much as one loves him , one implores him to make sure that he completes the second and third ring roads and the Nnung – Oku Ikono fly – over and highway to Etinan including infrastructures in Eket. The post Covid – 19 economy would try his soul and capacity but his professional background makes him the man for this time . He should also perish the idea of a reduction of workers salaries because mopping the increases will not boost the revenue profile of the state drastically. Rather , leaving that item would endear him to the largest segment of Akwa Ibom people . Afterall, the internally generated revenue (IGR) of the state has also increased in leaps.

His fairlure to complete and showcase Ring roads 2 and 3 projects would dent his legacy.It would have been better he did not start work on them than leave them uncompleted.That is a tough call indeed.

However , a toast to him on his Fifth anniversary is that God should help him to ‘see’ more clearly so he doesn’t become a lameduck with a feet of clay as he embarks on his home run. 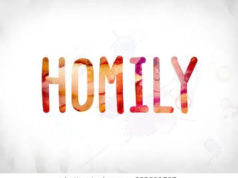 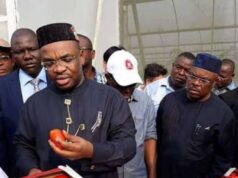 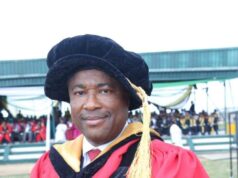